Someone is currently paying money to DoS attack the forum. While the Kiwi Farms and everything on it is legal, DoS attacks are a federal crime.

You may be looking for information on Byuu / Near. Since I can define this error page, I will use it to relay some information.

A Twitter user published a Google Doc explicitly blaming the Kiwi Farms for harassing Byuu. No evidence of this harassment exists.

Byuu had a 13 page thread on the forum. Byuu participated in this thread. You can read the thread in archives here. 13 pages on the Kiwi Farms is an extremely small amount of discussion, especially for a thread as old as Byuu's.

Last year, Byuu said in this thread directly that he was not affected by the thread in any way. You can read the archive here and here.

The document claims that Byuu took his own life. No evidence of this exists. The person claiming to know he has died refuses to elaborate or provide evidence.

The last call with Byuu described in the accusation does not make sense. Consider that this person is supposedly an real life friend of Byuu (when Byuu also claims he had no real life friends), and consider that he did nothing for half an hour, but could remember the call well enough to describe an obscure French metal song playing in the background. This is ridiculous story.

Byuu has a history of accusing people of stalking and harassing him.

In 2020, he made a post on his forum (which has since been deleted) accusing a rival emulator developer named Squarepusher from Retroarch of doing the same. A copy of this post is here.

There is a claim that Byuu was 'doxed', then harassed in real life. This is also false.

Byuu emailed me before posting his tweet chain. You can read it here.

In it, he attempted to exort me. Byuu claimed that if I did not delete all information about him on the forum, he would kill himself and blame me.

He offered me $120,000 cash. I saw this as a legally and morally dubious offer at best, entrapment at worst, so I declined.

He also offered me his services helping write software for the Kiwi Farms.

I told him I would have to consult an attorney regardless. He did not wait even 24 hours after his first email before closing communications and deciding to go through with his plan.

In his emails to me, he promised a trusted friend would deliver a scan of his passport on Twitter within 5 hours of him killing himself as proof. Two days later, we still do not have this passport scan or any evidence he has killed himself besides the testimony of a Twitter user, citing an anoynmous third party.

The Kiwi Farms is an entertainment site. It exists to talk about people.

The site does not exist to punish people. It's not a Jigsaw-esque torture chamber to teach people the value of life. It's Internet nerds gossiping about their favorite e-celebs.

In the 8 years we've been around, Byuu is the first person to name the Kiwi Farms as a cause of suicide, despite claiming not even a year ago he had no issues with his forum thread.

His intentions are clear, but nothing else about this story is. If he was going to have to abandon the 'Byuu' persona and disappear anyways, why not pull this stunt? 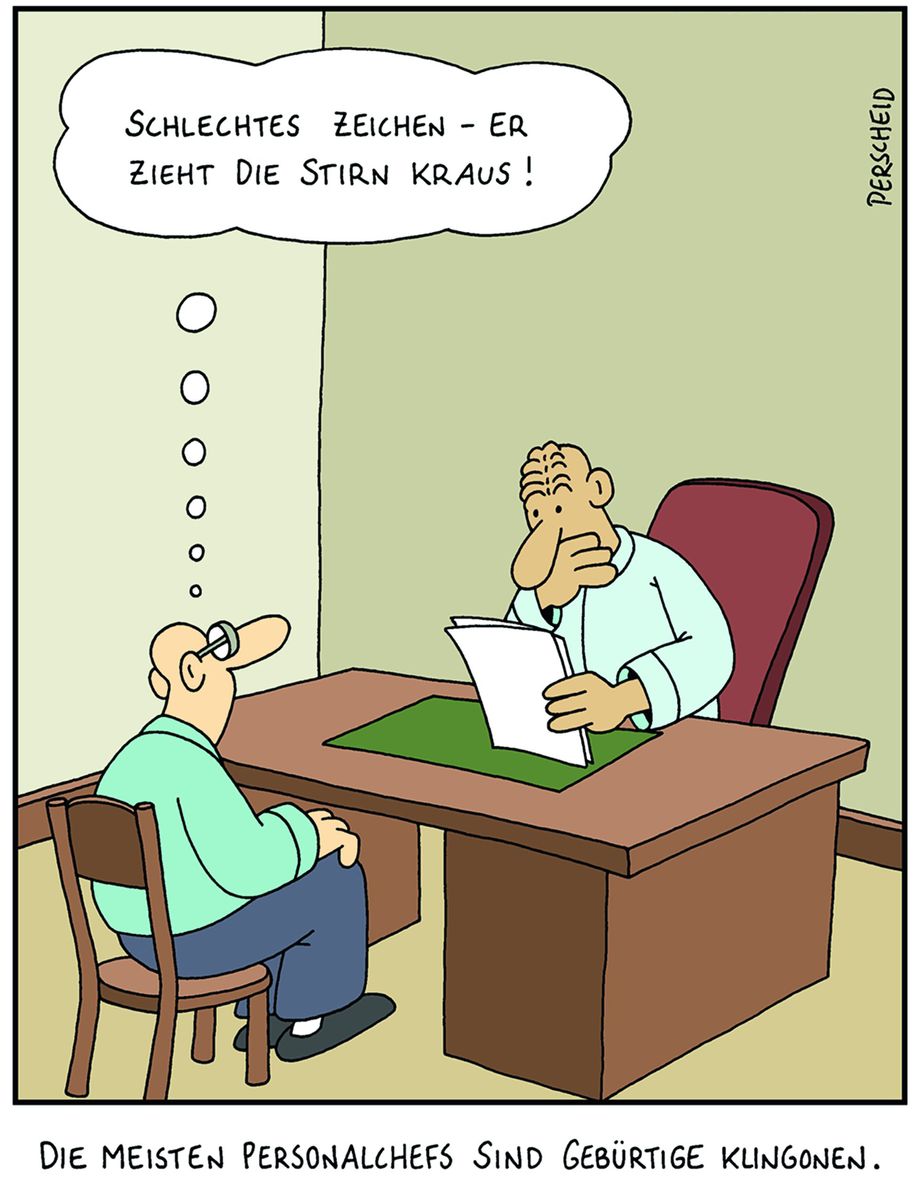